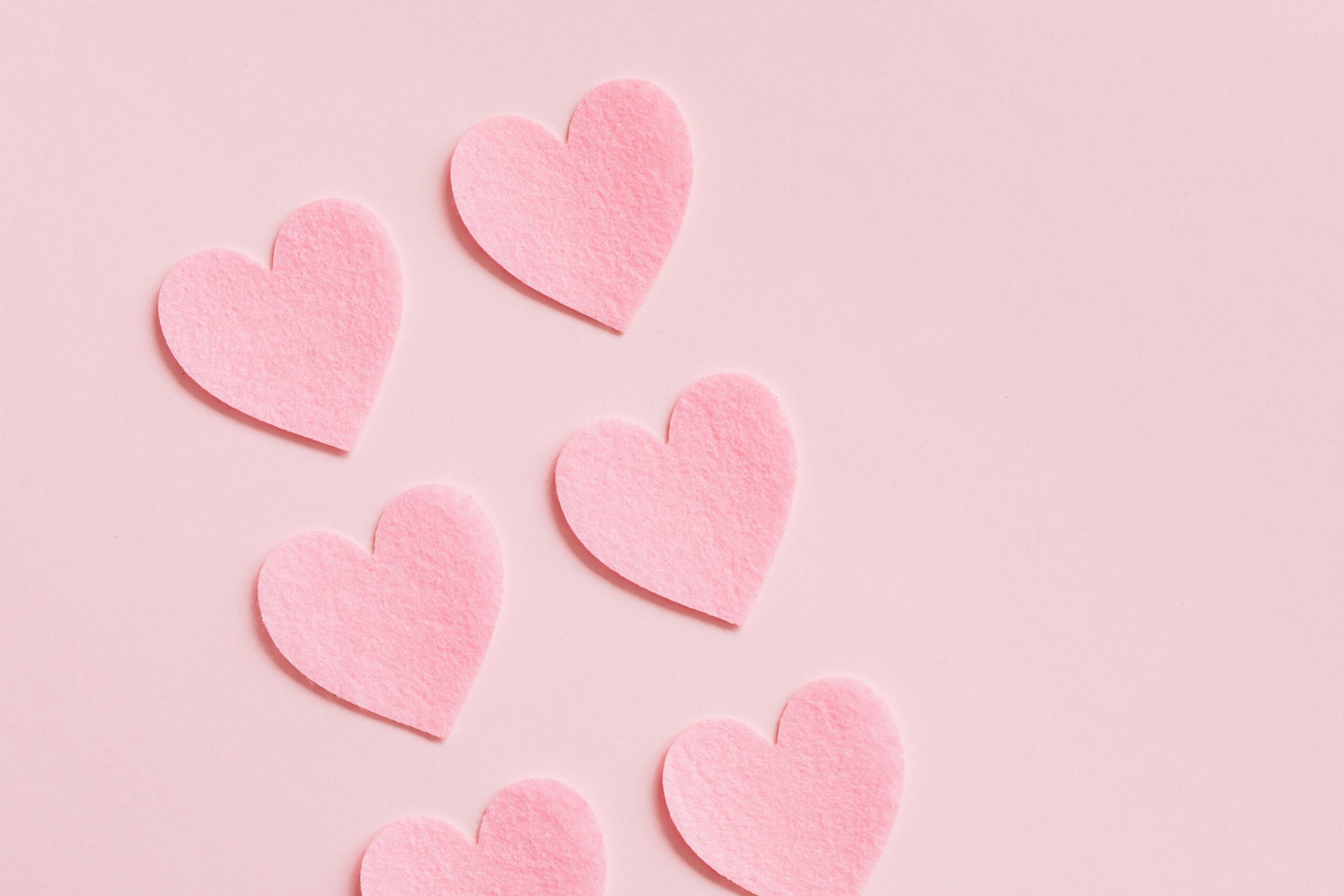 What’s up writers? I hope you have had a great writing week! Even if you haven’t actually written anything lately, I am so glad you are here.

If you missed my blog about inspiration, check it out here!

Now, I must admit, this is an article I’ve been dying to publish for a long time.

Because… of…. the… characters.

I know. Let’s just scream for a bit.

Now, if you caught up with the weekly posts and you’ve read my latest article on how to find your brilliant story idea which you can find here, I hope you’re ready to take that blossoming ‘what if’ question and turn it into a real story.

Most of you might be confused. We have discussed finding that story idea, theme, and now we are diving into characters? Why aren’t we talking about the plot first and actually finding out what’s going to happen?

Your characters are your story.

Characters are 9/10 the reason we read. Our heroes are the people we secretly wish we could marry or at least, fight dragons with. They are the ones we root for with everything in us. We cry when one of their friends dies for the hundredth time and we smile when they finally have a happy ending.

Of course, we love plots that are fascinating and twist and turn. We love missions, betrayals, and settings. And yet, if it doesn’t matter to the character, then why should we care?

We don’t have dark circles in the morning because we were so enraptured in how the sun was falling on the leaf just right.

Humans read books because they are connected to the characters.

Characters are the relatable people fighting for what they believe in, showing us hope and goodness in the world.

I have heard these questions asked so much in writing.

So what? Why should I even care?

Imagine you get five pages into a brilliant story but there is no connection. The plot is thrilling, full of prose, and a lush setting. You would never have expected that plot twist or that villain.

And yet, the characters are passive, emotionless, and like robots, taking punch after punch the plot is throwing at them.

Trust me, your characters should not be a punching bag, they should be an opponent. They might not be fighting back until later, but through character development, they will soon be putting up their fists as well.

So, what makes characters the story? Why do we love them so much?

Now, this is a lot to take in but these are the key elements of what makes characters addictive. I’ve seen and read and written out millions of character sheets and the best ones have those four things up there.

Honestly, no one likes perfect characters because we will never be able to relate to them! Characters that do everything right, save the day without batting an eye, and have no conflict in their souls to push them forward are not the ones we cry over.

Characters must have desires. Usually, this desire is sprung from their past. All people want something in life. Some people want to be popular, others want to be invisible, and some just want to be loved. If your character doesn’t want anything then they are not being human.

This desire is what prompts their decisions. The plot should revolve around your character’s desire because they will always be trying to achieve it.

And yet, something is holding them back. These two elements (fears and misconceptions) are what create conflict. Characters have to be really messed up people at the beginning or at least when your inciting incident happens. They need to have fear.

Like all people, they need to have something holding them back from getting that desire. Their misconception will even deeper the conflict in their souls.

Also, your characters need to have flaws. Again, gone are the day of the perfect character. Make them have problems, make them have difficulties, make them have issues. It could be temper loss, being too honest, and not trusting people. Make it whatever would bring the character alive and allow us to connect.

Let me give you an example of one of the most ultimately conflicted characters.

Edmund from the Lion, the Witch, and the Wardrobe by C.S Lewis

Edmund has a desire: he, of course, wants his father back, but he also wants to get out of his older brother’s authority. He is clearly tired of being under Peter’s shadow and wants to prove himself. So, when he meets the White Witch instead of seeing the obvious fact that she was evil, Edmund submits to her to achieve the promise that he will become a King in Narnia, thus raising him above his tyrannical older brother.

Fears: Edmund is clearly a scared boy. While he also despises Peter’s authority he also craves his approval, especially when he lies about Narnia. He is scared that he will always be under the shadow of Perfect Peter and never be approved by anyone.

Misconception: Edmund thinks that the only way to get out of his brother’s shadow is to uproot Peter. Even after seeing the White Witch for the second time and actually seeing how evil she was, he continues with her because of his misconception. It was Peter vs. Edmund. From Edmund’s perspective, only one could win.

Flaws: Ahem, we can just stop here because I think we can clearly see how Edmund is a flawed character. He has anger issues, he tends to lie when under pressure, he was too sensitive and very unpredictable.

At the beginning of the book, we see a flawed, conflicted, emotional character. We care for Edmund because he is relatable. We get angry at him when he makes bad decisions, and yet we still don’t want him to die. We understand that people are constantly playing the “only one can survive” game.

But that’s not where it stops. We of course relate to him and have sympathy but why do we care?

Because Edmund didn’t stay rooted in his flaws and fears and misconceptions. His desires changed along with his relationship with his family.

He didn’t just find courage but a new relationship with his brother.

The goal is to create characters worth fangirling over. Trust me, these authors know their characters. They intentionally create them to be conflicted, not just externally but internally. It’s no accident that the messed up, flawed, and desperate characters are usually the ones we stay up till 3a.m for.

Hope that gives you some insight into the characters. Chat what you think makes the best character! I’d love to hear it! 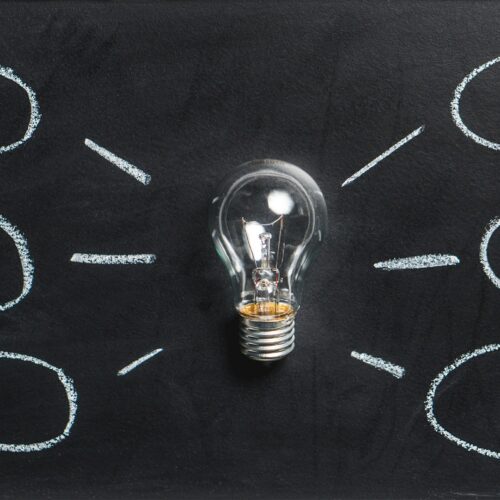 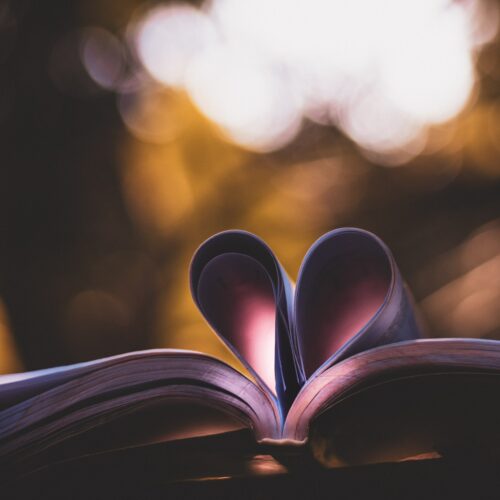 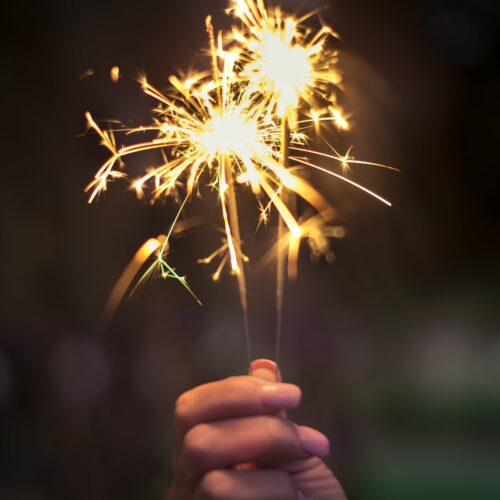